What is virtual reality technology?

Virtual reality technology is an expansive technology that transports users in immersive experiences, simulating and stimulating the users’ senses in virtual environments. VR’s most identifiable hardware component is the head-mounted display (HMD), machine “glasses” that externalises the users’ current environment, which is the biggest distinction between HMD and traditional user interfaces such as monitors and screens. These HMD feature speakers, buttons and touchpads to amplify the sensorial experience to the user. More impressively, VR achieves representational fidelity, a smooth rendering of photorealistic graphics facilitating a sense of presence within the virtual environment.

The applications of VR are boundless. From video games, live concerts, to v-commerce and virtual training scenarios, VR has the potential to completely upend the traditional modes of consumption, creating a low-risk, highly immersive setting for users to learn, collaborate and connect.

In 2015, during his popular TED Talk, artist and filmmaker Chris Milk conceptualised VR as the “ultimate empathy machine”. Milk stressed that VR is a medium that can’t be pinned down to words, describing it as “dancing about architecture”, because inherently it’s an individual experiential medium. Each user participates in the same experience but experiences a different outcome which is powerful leverage for VR.

Inspired by the hardware prospects of VR, Milk partnered with the United Nations to direct a short 360° virtual reality documentary titled Clouds over Sidra. The short followed a day in the life of Sidra, a 12-year old Syrian girl displaced among the other 130,000 refugees in Za'atari camp in Jordan. The stories and the videos of the Syrian refugee crisis in traditional media portrayed a one-dimensional layer of the truth, narrated and framed in a specific angle and meant for consumption in a particular mode.

In 1966, James Gibson related to this phenomenon as the affordance theory, where the affordance enables users to interact with the environment or space they’re in relative to what and how they perceive possible actions. In traditional media, the actions are limited, the space and the environment are centralised and gatekept.

In Clouds over Sidra, Milk enriched the portrayal of the reality in the refugee camp, augmenting the story through the addition of audio and visual content weaved in a storytelling structure that allowed users to transition not only from passive spectators but to active participants, effectively decentralising the experience.

In 2015, Milk and his team portrayed Clouds over Sidra to the World Economic Forum in Davos, Switzerland, where the world’s most influential stakeholders participated in the experience. By the end, Milk and the UN were able to successfully raise awareness of the crisis and fundraise $3.8 billion in refugee relief aid. This is the power of what is referred to as Virtual Reality NonFiction (VRNF).

Producers of VRNF thus have the possibility and, in some cases, the obligation of working and testing the limits of this new medium through rapidly evolving hardware and software especially in regards to interactivity. Through hand-held devices, users can pick and point objects, open doors to new environments, sense the presence of others through motion recognition and even communicate with the other “actors” in the world through voice recognition. Haptic clothing and wearable equipment allows users to freely walk, run, climb and a wealth of other mobility options.

Sound also becomes a pivotal tool for content makers to influence their works. Predominantly, VRNF content producers orient towards the use of stereo sound, with a few producers experimenting with spatialized sound, where the sound is both omnidirectional and responsive to the movement of the user.

Spatialized sound, however, has reported higher scores of engagements from users and possibly an increase in cognitive empathy, which presents great benefits for content producers who choose to experiment with this audio composition. Similarly, the use of diegetic and non-diegetic scores followed the stereo-spatial trend: diegetic scores were a rarity in the field, and again, reported a boost in the experience and post-experience outcome.

VRNF is a powerfully immersive experience, creating 3D or 360° virtual environments for digital storytelling with vast potential in fields such as education and social justice. By shifting the spectator to a participating actor, VRNF triggers the catalyst that has the power for deep-rooted change among all social levels: empathy.

The challenges and limitations of VRNF

In our next post, we will deep dive into the concept of empathy, the challenges and limitations of VRNF and most importantly the powerful drive that the medium has on elevating sensitive topics in the field of education and social justice. 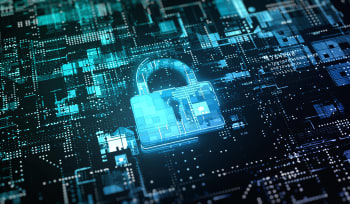 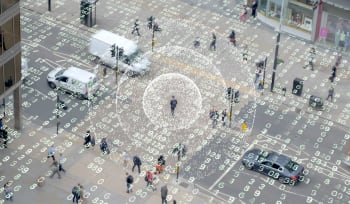 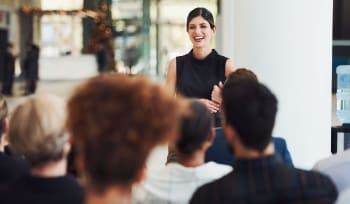 5 Tips to Improve Your Presentation and Communication Skills in Business 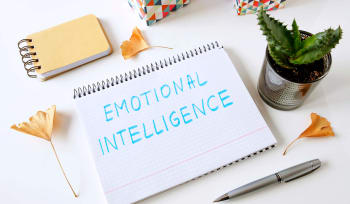 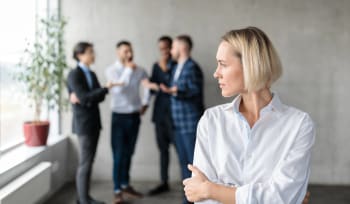 The Role of Bystanders in Workplace Bullying 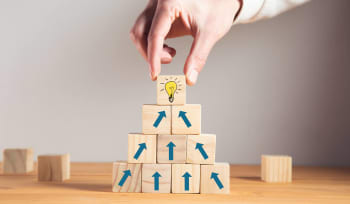 What is The Learning Pyramid? 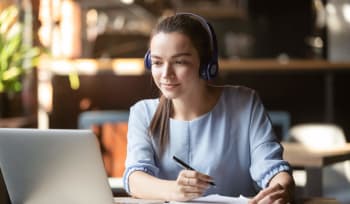 What online courses should I take? 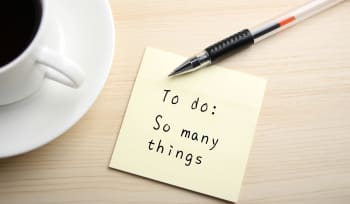 CPD tips - How to manage your to do list 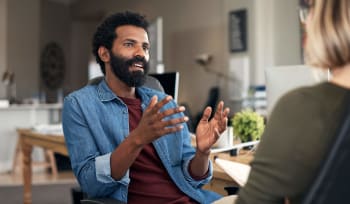 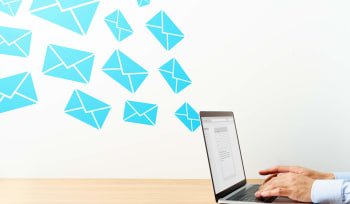 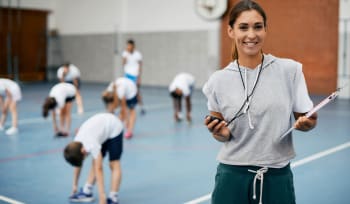 The Importance of CPD for PE Teachers 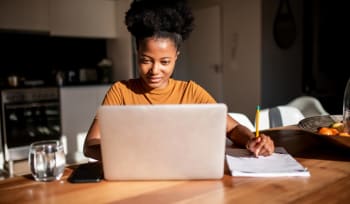 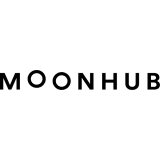 Thank you for subscribing

Thank you for subscribing

"Education is the movement from darkness to light."

"The roots of education are bitter, but the fruit is sweet."

"I was obliged to be industrious. Whoever is equally industrious will succeed equally well."

"Learn everything you can, anytime you can, from anyone you can. There will always come a time when you will be grateful you did."

"Wisdom comes not from age, but from education and learning."

"Teaching is only demonstrating that it is possible. Learning is making it possible for yourself."

"You do not learn to walk by following rules. You learn by doing, and falling over."

"Living is easy with eyes closed, misunderstanding all you see."

"All the world is my school and all humanity is my teacher."

"We are born not to be perfect, but to learn and reflect from imperfections"

"Much to learn, you still have."

"Tell me and I forget. Teach me and I remember. Involve me and I learn."

"Gold has a price, but learning is priceless."

"We are what we repeatedly do. Excellence, therefore, is not an act, but a habit."

"Education is the kindling of a flame, not the filling of a vessel."

"Light up the darkness."

"For the best return on your money, pour your purse into your head."

"It does not matter how slowly you go as long as you do not stop."

"It’s taken me all my life to learn what not to play."

"You cannot open a book without learning something."

"Commit yourself to lifelong learning. The most valuable asset you'll ever have is your mind and what you put into it."

"You don't understand anything until you learn it more than one way."

"The mind is not a vessel to be filled, but a fire to be ignited."

"Education is a progressive discovery of our own ignorance."

"Education is not the filling of a pail, but the lighting of a fire."

"Education's responsibility is to replace an empty mind with an open one."

"I am still learning."

"Education is the key to unlocking the world, a passport to freedom."

"You can never be overdressed or overeducated."

"Self-education is, I firmly believe, the only kind of education there is."

"Education is not the learning of facts, but the training of the mind to think."

"The beautiful thing about learning is nobody can take it away from you."

"I had six honest men. They taught me all I knew. Their names were: Where, What, When, Why, How and Who."

"I am learning all the time. The tombstone will be my diploma."

"It is the art of an educated mind to be able to entertain a thought without accepting it."

"The noblest pleasure is the joy of understanding."

"Learning is a treasure that will follow its owner everywhere."

"I am always doing that which I cannot do, in order that I may learn how to do it."

"Real learning comes about when the competitive spirit has ceased."

"Learning is an experience. Everything else is just information."

"A man, though wise, should never be ashamed of learning more, and must unbend his mind."

"Mistakes are great, the more I make the smarter I get."